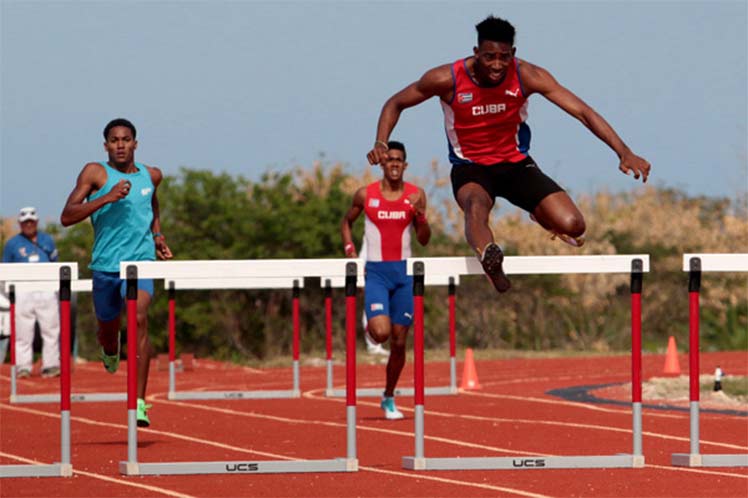 Cali, Colombia, Dec 1.- Cuban sprinter Lázaro Rodríguez predicted that in the discussion of the 400-meter hurdles scepter of the I Cali-Valle 2021 Junior Pan American Games there will be surprises.

On Tuesday afternoon, Rodríguez achieved his personal best in the semifinals, 51.09 seconds, to relegate to second place the Brazilian Matheus Liberato Coelho (51.73), current champion and South American junior record holder. In the final there will be surprises; Trust me, the Cuatrocentista told Prensa Latina and affirmed with conviction: "I am the champion."

Regarding today's race, he commented that he followed to the letter everything he had planned with the coach and things went as expected. At times like these is when we have to show what we Cubans are made of and what we are capable of, he emphasized.

In addition to Rodríguez, in the final of the men's 400 meters hurdles, scheduled for the coming December 2, his compatriot Yoao Illas, also winner of his semifinal series with a time of 51.89 seconds, will intervene, the lowest achieved in his career. sports career. (PL)

Sports events will celebrate 508th anniversary of the city of Camagüey