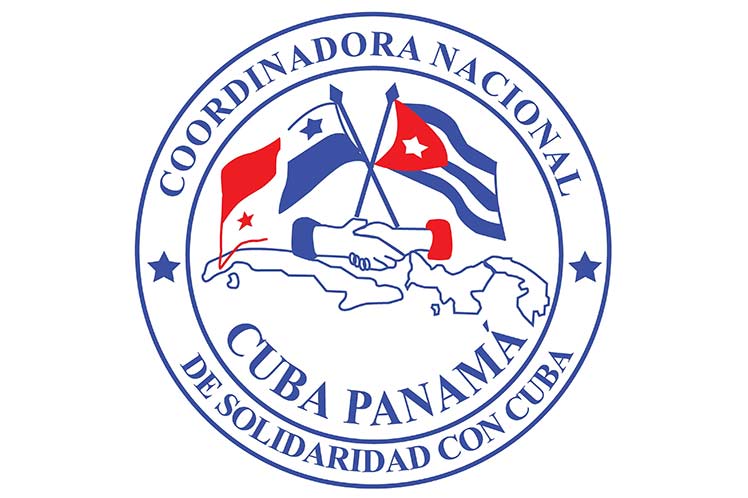 Panama, Dec 3 - The National Coordinator of Solidarity with Cuba in Panama today ratified its support and commitment to the defense of the Revolution in Cuba.

In a message of salutation for the 65th anniversary of the landing of the Granma yacht expedition members and the commemoration of December 2 as Revolutionary Armed Forces Day (FAR), the activists paid tribute to the fallen combatants in that and other libertarian deeds.

They also highlighted the will of the historical leaders of the Cuban Revolution, led by Fidel Castro, who on January 1, 1959 fulfilled the promise of being free or martyrs.

In the text they also highlighted that December 2, 1956 marked the beginning of Latin American and Caribbean liberation and unity, as the Liberator Simón Bolívar and the National Hero of Cuba, José Martí, dreamed of. (PL) Russia will take action in the absence of security responses