Congratulations champions, #CubaVive, the president posted on his Twitter profile.

Cuba ended Friday with 26 gold medals and fifth place in the medal table, after reaching another three gold medals in wrestling and athletics.

The titles came thanks to the performance of the wrestler Osmany Diversent Martínez, in the 57 kilograms of the freestyle; Milaimys de la Caridad Marín (76 kg) in the women's section of that discipline, and the triple jumper Leyanis Pérez Hernández.

The latter was the queen in the jumping tank from the beginning, with a couple of attempts over 14 meters, until the test was defined with 14.39 meters, the newspaper Granma highlighted today. (Text and photo: PL) 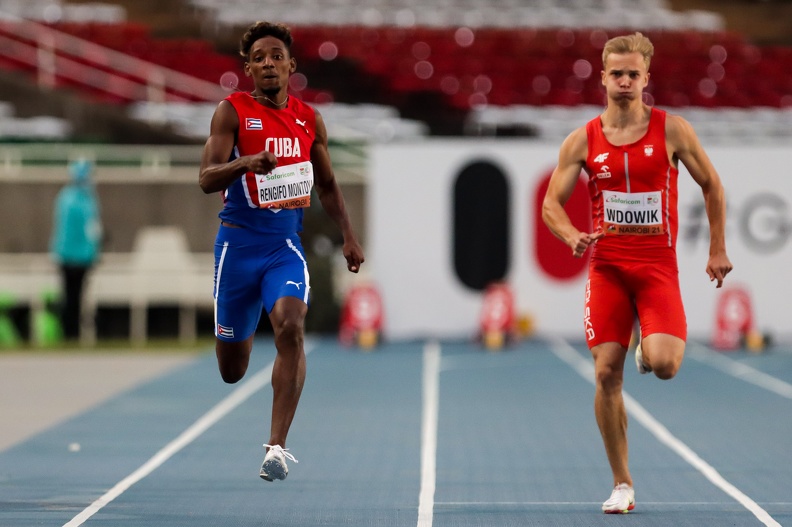 Cubans take the next step in World Youth Athletics Championships