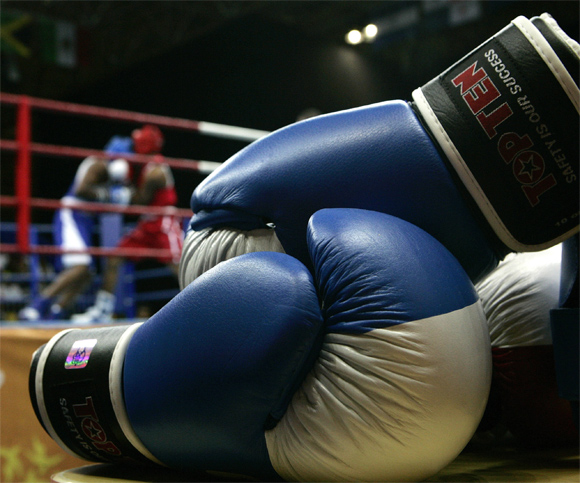 Camagüey, 20 Mar - The teams of Camaguey and Sancti Spíritus are the only ones qualified so far for the final stage of the VI National Boxing Series, scheduled for May at the Rafael Fortún Chacón Sports Palace, in the city of Camaguey.

The tournaments in the eastern and western regions of the country will issue the aforementioned rivals.

Those events should have started on Wednesday in the cities of Pinar del Río and Holguín, but -as announced by the top management of the National Institute of Sports, Physical Education and Recreation- they were postponed, in accordance with the measures being implemented in Cuba to prevent the spread of the Covid-- 19.

It is worth recalling that the Camagüey and Sancti Spíritus teams occupied the first two places in the recently held central zone match of the aforementioned national competition.