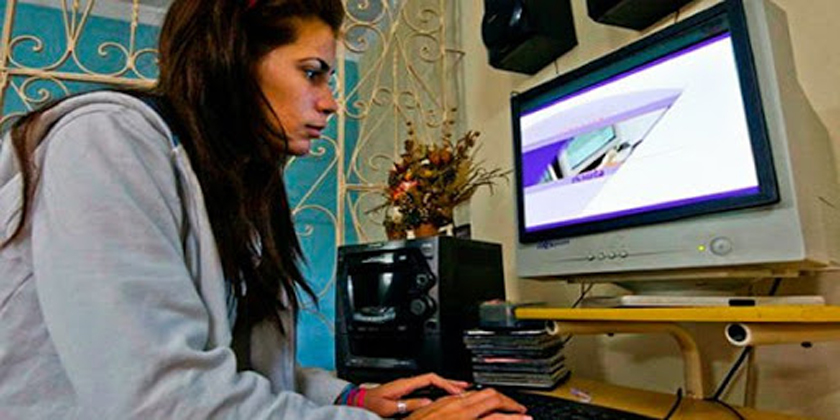 Havana, Feb. 19 - Given the effectiveness of large - scale implementation of remote work in Cuba, some work posts will be recorded in this mode permanently, informed Ariel Fonseca, deputy director of the Directorate of Employment of the Ministry of Labor and Social Security (MTSS).

Exclusively for the Cuban News Agency, the manager specified that they work with the Central de Trabajadores de Cuba so that the organizations define which jobs can be adjusted to that method of employment, and thus reflect it in the Collective Bargaining Agreement.

He added that in 2020 remote work reached a greater boom due to the Covid -19             pandemic, but at that time it was more general, so now it is being particularized for the sake of its duration in time even when it is achieved eradicate the virus, since the variant generates savings, efficiency and important benefits for the country.

Fonseca commented that this process is currently advancing and several entities have already presented their proposals and schedules with a view to discussing and approving the agreements; In this sense, he highlighted the role of the heads of the institutions to act in accordance with the characteristics of each center.

The MTSS director considered that this improvement will also promote moonlighting in the future, which could be more feasible from remote work, in which payment is applied not by time but by results.

In addition, he said that they are working on the creation of a regulation for the more effective development of remote work taking into account the particularities, because even when the modality is contemplated in the Labor Code since 2014 it had not been deepened in it nor had been so used.

To that end, he continued, professors from the Faculty of Psychology of the University of Havana carry out an investigation in which they interviewed a large number of people among the more than 629 thousand who received this option in the past calendar, defined a sample for each entity and conducted surveys in this regard.

He added that among several aspects they have taken into account productivity at work and the impact on family dynamics, for when the results are presented, take advantage of them and regulate that activity.

Law No. 116 of the Labor Code, in its Article 181 indicates that, through the Collective Bargaining Agreement, the trade union organization and the employer agree on what concerns working conditions and the best application and requirement of reciprocal rights and obligations that govern those relationships and processes.

In Article 183 it is specified that for its validity the agreement must be discussed and approved in an assembly of workers. (Text and photo: ACN)