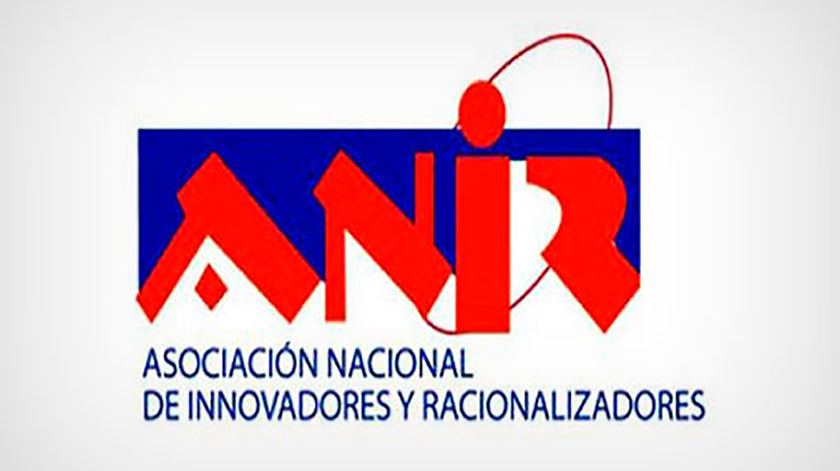 Havana, Apr 13 - The production of spare parts and the extension of the useful life of equipment in Cuban factories and industries by members of the Association of Innovators and Rationalizers ( ANIR), allowed this entity to save the country more than 400 million pesos in 2020.

The president of ANIR, Alfredo Machado Lopez, explained to Granma newspaper that this figure is estimated on the basis of more than eight million pesos earned last year by the Association, by way of the two percent of the economic effect of the innovations and rationalizations applied.
According to the executive, Havana, Villa Clara and Santiago de Cuba provinces are the most outstanding in this work.

He emphasized that in 2020 the response of the associates was massive, since 199 entities were incorporated to the 1,630 that in 2019 registered economic benefits from innovations.

By sectors, those of construction, energy and mines, agriculture, food industry and fishing, as well as the entities of the Ministry of Industries were outstanding, Machado Lopez stated.

He emphasized that the science and health fields distinguished themselves extraordinarily for their work, integrating with other organizations in the fight against Covid-19.

The affiliates allow the maintenance of machinery and equipment that have a high degree of technological obsolescence, which ratifies the importance of these workers in the search for efficiency in the productive and service processes of our economy, the executive concluded.(ACN