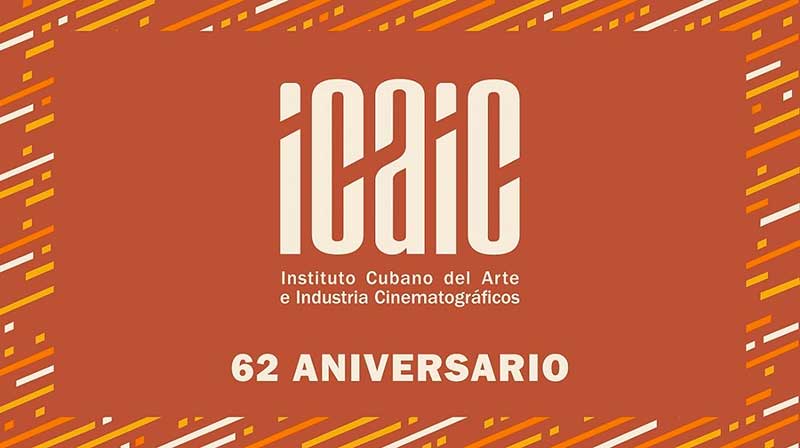 Havana, Apr 20 - The Department of International Relations of the Cuban Institute of Cinematographic Art and Industry (ICAIC) coordinated a group of activities in several countries, during this month and the following, for the 62nd anniversary of the institution.

According to the Cubacine portal , in the context of the celebration of the 50th anniversary of the Cinemateca de Bogotá, in Colombia, until April 30 in the online / face-to-face mode , the feature film The Last Supper (1976), by Tomás Gutiérrez Alea.

On April 11, a Caribbean Film Session organized by the Cuban Embassy in that country took place in Singapore, a space in which the film Esteban (2016), by Jonal Cosculluela, was presented.

According to the Cuban cinema portal, more proposals will be added during the month of May and June, in other locations, as part of the schedule provided by the Department of International Relations of ICAIC.

On March 24, the Institute reached its 62nd anniversary, for which a series of actions were held in Cuba, which included the presentation of its visual identity, a fact considered important, since until now it did not have an officially recognized one.

Activities around the anniversary began with the delivery of the 2021 National Film Award to actor Mario Balmaseda.

Several Cuban audiovisuals and capsules of a historical nature about the Institute were also premiered on the YouTube channel ICAIC Cuban Cinema, and together with Animated ICAIC, ten short films of the work of the cartoonist Juan Padrón, in homage to the first anniversary of his death. (Text and photo: ACN)