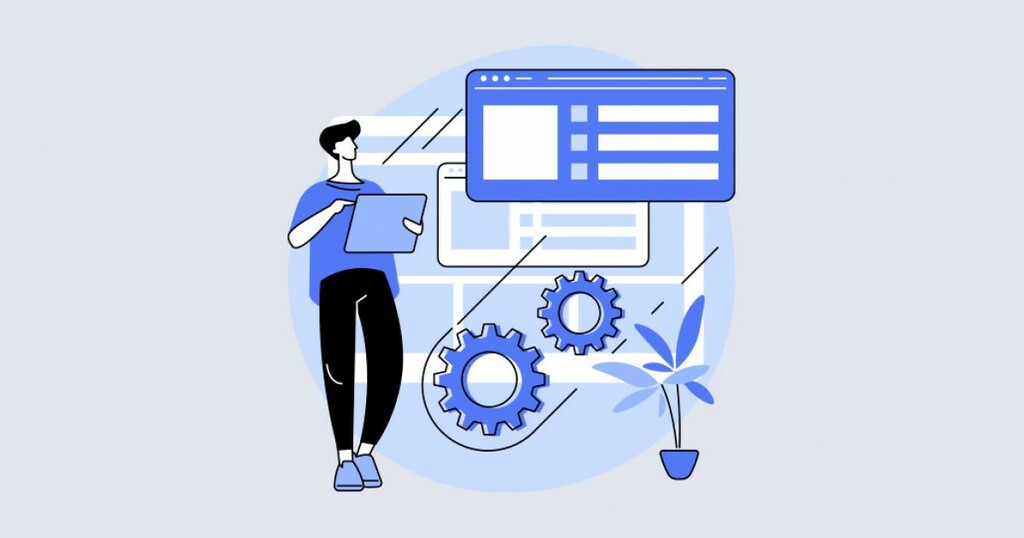 Havana, Apr 27- Non-state management forms in Cuba have so far signed 1,987 contracts with state enterprises aimed at facilitating the export and import of goods and services.

This was reported on Twitter by Vivian Herrera Cid, general director of the sector in the Ministry of Foreign Trade and Foreign Investment, and said that a total of 98 contracts are for export.

She also pointed out that this week the figure has increased by eight agreements, among which those for the export of services are outstanding.

In August 2020, regulations were approved in the country which opened the doors for foreign trade to the non-state sector, and diversified the services and goods to be exported.

All this is part of the National Development Plan and the economic strategy for the post-Covid-19 recovery, which boosts productivity and foreign exchange earnings.

Rodrigo Malmierca Diaz, head of foreign trade and investment, recently stated that this Ministry strengthens actions for the promotion and diversification of exports, the effective substitution of imports and the obtaining of resources through commercial credits.(ACN)