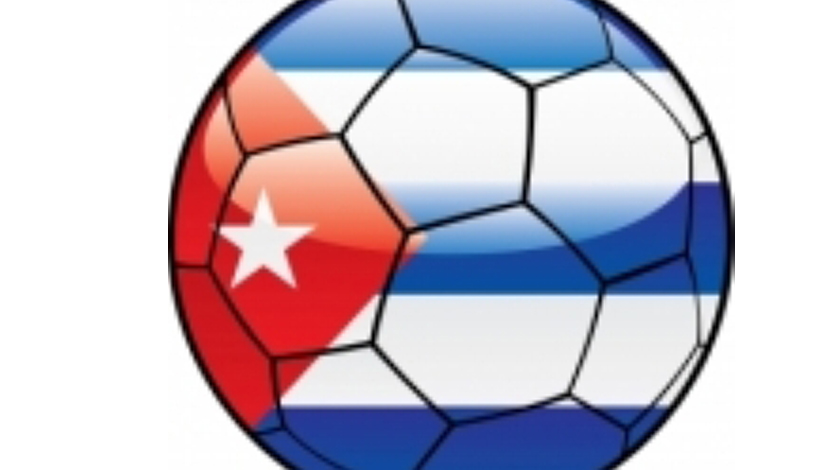 Havana, June 8 - The Cuban soccer team will face its counterpart from Saint Vincent and the Grenadines today, in which it will constitute its last match for group D in the Concacaf (North, Central American and Caribbean Confederation) qualifying rounds of facing the Qatar 2022 World Cup.

Given the current epidemiological situation, the National Institute of Sports, Physical Education and Recreation (Inder) closed all national and international sports activities planned to take place on the Island until July 31, for which this match will have as headquarters of the Kirani James stadium, in Granada.

In their last confrontation on the 2nd, the troop of Pinar del Río technical director Pablo Elier Sánchez endorsed a scandalous 5-0 win against the cast of the British Virgin Islands, on the field of the Doroteo Flores stadium, in Guatemala City, which was their first triumph in these qualifying rounds. On the last FIFA date, he had scored a couple of successive failures against Guatemala (0-1) and Curaçao (1-2).

Today, the farewell can be in style against the weak Granada team, who in their last presentation gave up a 10-0 defeat against Guatemala. For this, Pablo Elier will have the same team with which he beat the British Virgin Islands, including the four "legionary" forwards: William Pozo (Norwegian Strommen club), Dayron Reyes (Fort Lauderdale, USA), Onel Hernández (Norwich English City) and Joel Apezteguía (Tre Fiori, from San Marino).

The main thing in this game for the Cuban senior team will be to maintain the scoring ability that has given many positive comments in the international press, as well as to make the necessary adjustments to evaluate variants, consolidate the unity and cohesion of the group in search of a good result in the upcoming Gold Cup, which the United States will host in July.

Cuba will participate in the preliminary phase of the Gold Cup from July 3, when it will face French Guiana at the Inter Miami stadium, located in Fort Lauderdale, Florida. If they win that day, on the 6th they will have to face Trinidad and Tobago, in a match that would define one of the three tickets in dispute for the group stage. (Text and photo: ACN)