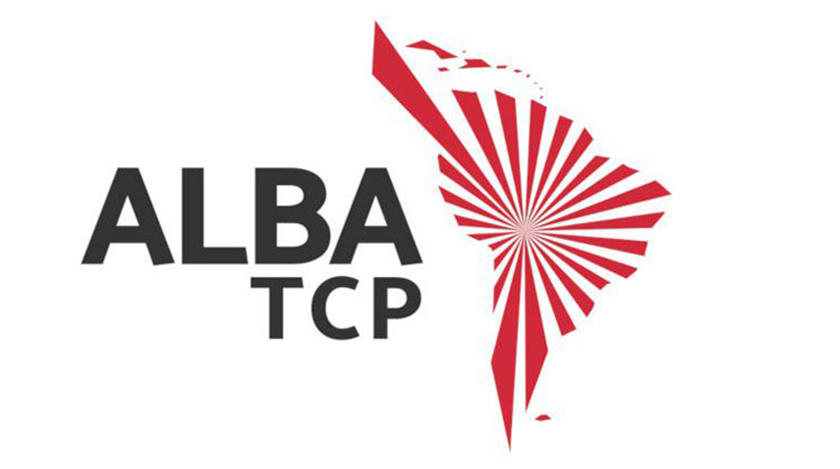 Havana, June 9 - Bruno Rodríguez Parrilla, Minister of Foreign Affairs of Cuba, thanked the ALBA-TCP countries on Twitter today for their support to the Island in its fight against the economic, commercial and financial blockade imposed by the UnitedStates.

The head of diplomacy in Cuba highlighted in his message that in the face of this inhumane policy, the solidarity of the peoples and governments of Latin America has been vital.

“We thank the ALBA-TCP countries for their support of #Cuba Bandera de Cuba against the economic, commercial and financial blockade of the United States. The solidarity of the peoples and governments of # NuestraAmérica has been vital in the face of inhuman policies and economic suffocation,” the foreign minister wrote.

The Bolivarian Alliance for the Peoples of Our America - Peoples' Trade Treaty (ALBA-TCP) joined the international campaign against the blockade, which takes place with a view to the presentation, this June 23 at the General Assembly of the United Nations, from the Cuban report on the need to put an end to this unilateral policy.

The Executive Secretary of the Latin American regional bloc, Sacha Llorenti, supported this purpose on Twitter, in a message where he shared photographs indicating that the blockade is also a virus.

Since 1992, Cuba has received annual support from the majority of the member countries of the United Nations, regarding the urgency of stopping the siege, but this has not achieved a change on the part of Washington.

According to official figures, the accumulated damages to Cuba during almost six decades of application of this policy amount to 144,413 million 400 thousand dollars.

Between April 2019 and March 2020, a period marked by a serious setback in relations between the two countries, the numerous regulations and provisions issued by former President Donald Trump reached unprecedented levels of hostility, even in the context of the confrontation with the pandemic. of COVID-19.

Despite the change of administration in the northern country, the more than 240 blockade measures imposed on Cuba remain in force. (Text and photo: ACN)