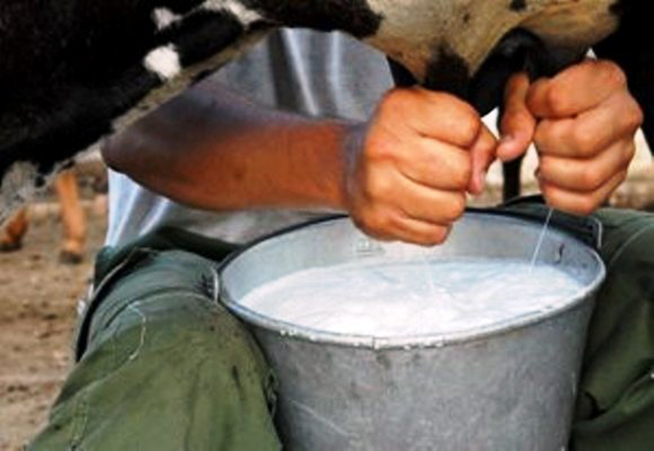 Matanzas, The intention is more evident now in the work at the base, with motivations in the 63 measures approved to encourage agricultural production in Cuba, said Alfredo Arredondo Pérez, main specialist of Livestock in Matanzas.

The official of the Provincial Delegation of Agriculture commented to the ACN that it is still too early to carry out an in-depth evaluation of the impact of the measures, but the influence on the subjective environment in decision-making for the management of the mass is already perceptible livestock, and in the best interest of contracts.

At the end of last June, some 260 farmers settled their milk delivery plan to the industry and won the instituted benefits, likewise some 300 producers deserved a differentiated payment for complying with the direct sale to Commerce, positive examples that must be multiplied, he said.

As established, those who honor their commitments, above the price of 7.50 pesos receive a bonus of 1.50 pesos for each liter of milk delivered, a stimulus to the effort in a complex epidemiological context that also challenges the agricultural sector, declared the specialist.

Despite the desire to do so, at the end of June Matanzas remained at 76 percent of the eight million 878 thousand 700 liters of milk committed to the industry, a poor result that is fundamentally associated with the dry period and difficulties in the availability of food that led to low yields, he argued.

Arredondo Pérez also reported that more than 300 producers in Matanzas meet the requirements to opt for the slaughter of larger cattle, and the consumption and marketing of their meat, so far 25 have materialized that possibility and there are 26 slaughtered cattle.

By virtue of the young opportunity, there are experiences of cattle slaughter in all municipalities, and the main destination so far is self-consumption, donations to centers of marked social importance, and in some cases sale to the population, said Arredondo Pérez.

As a result of the feedback between the highest authorities of the country and the productive forms, last April, the Cuban government approved 63 measures to eliminate obstacles in agriculture, respond to unsatisfied demands and stimulate food production; Currently, progress is being made in the implementation of the regulations. (ACN)