Diabetes test through saliva could be commercialized in 2023 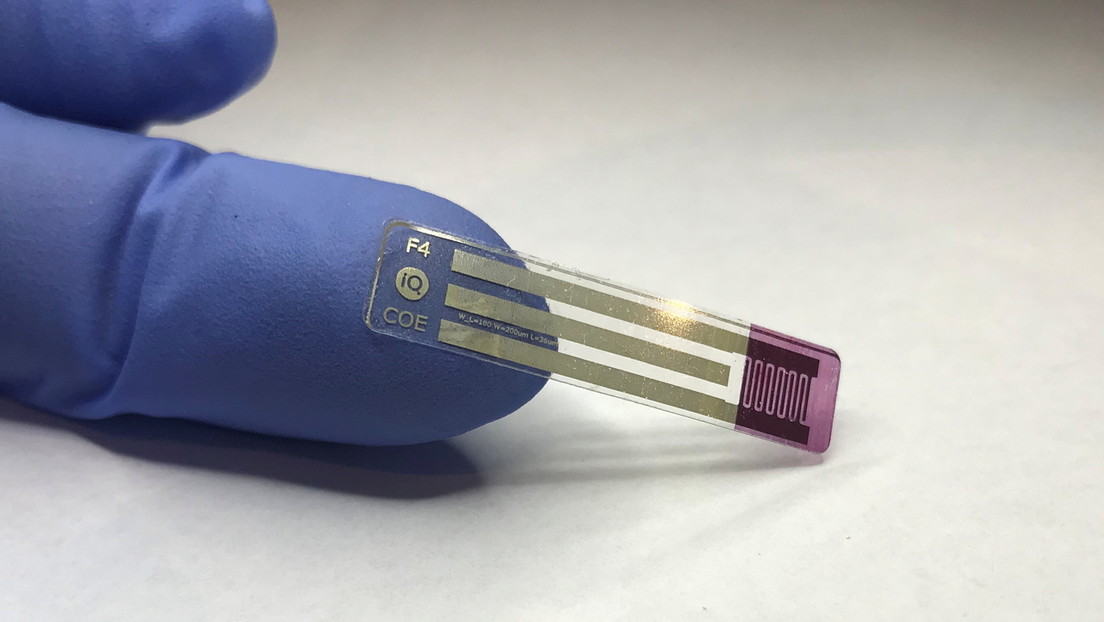 Scientists at the University of Newcastle, in Australia, developed "the first painless diabetes test " that measures the sugar levels of patients through saliva, as opposed to current tests that do so through blood, the institution said in a statement.

Currently, to measure sugar levels, diabetic patients must endure the prick of a small lancet in the finger and place a drop of blood on a test strip. However, the novel test is capable of detecting the presence of glucose in saliva, making painful tests unnecessary.

According to Paul Dastoor, leader of the research, the test he has developed with his team uses a natural enzyme, glucose oxidase, and a powerful sensor to detect glucose concentrations in saliva, which are 100 times lower than blood levels.

The reaction produced when the organic compound interacts with saliva generates a weak electrical current detectable by the sensor. As the signals captured are measured, they reveal very precise glucose levels, which can be stored and shared through an application for smartphones.

Likewise, the scientists assured that their technology could be used to measure at least 130 other indicators, such as tumor, hormonal and allergen markers, "which means that it will be widely applicable to detect a variety of substances that identify a series of diseases", therefore who are already collaborating with Harvard University to develop a non-invasive test for COVID-19.

The biosensors, about the size of a stick of chewing gum, are produced on a small scale at the university with the help of an old wine label printer that was transformed to produce electronic or "functional" devices. However, the project has received state funding of some US $ 4.6 million to establish the first factory of the device, which will begin construction in the coming months.

Once the test is available to the public, it is estimated that the first commercial batch will be ready in 2023, academics estimate that about 460 million diabetics around the world could benefit from the device. (Text and photo: RT)