Weekend marked by a rise in violence in the United States 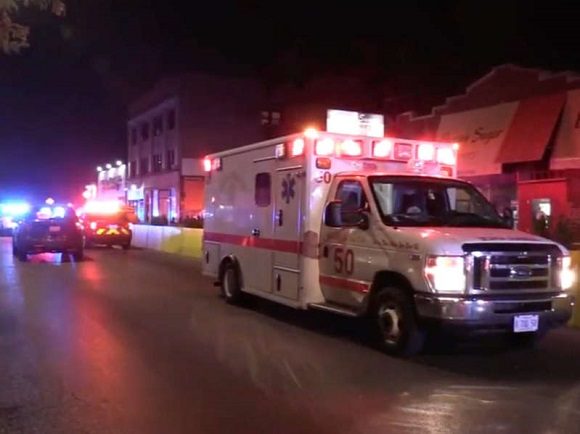 Washington, Jul 19 - At least 56 people were shot in Chicago over the weekend, leaving 11 dead, The Hill newspaper reported today, marking an increase in violence in the country.

In one of the incidents, six people were shot, including a 12-year-old girl and four teenagers. The victims were hospitalized in good condition, according to reports on ABC 7 Chicago television.

The deadly weekend followed Chicago Mayor Lori Lightfoot's announcement that a federal strike force would be in town this week to provide additional resources to bolster the Bureau of Alcohol, Tobacco, Firearms and Explosives, indicated the chain.

Violence skyrocketed in Chicago and according to data from the Firearms Violence File collected by CNN, 83 people were shot and 14 died in the city during the weekend of July 4.

Reports say three undercover Chicago agents were wounded by gunfire earlier this month. Apparently one was a Chicago officer and the other two were agents with the Federal Bureau of Alcohol, Tobacco, Firearms and Explosives.