The US maintains a policy of double standards towards Cuba 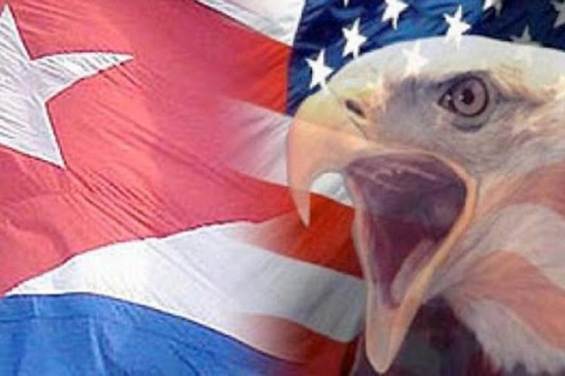 Washington, July 20.- The US government today maintains its policy of double standards towards Cuba, by urging other nations to take sides against the island, while ignoring the call of the international community to eliminate the blockade.

This is shown by the Acting Undersecretary of the State Department for Western Hemisphere Affairs, Julie Chung, who on her Twitter account urged other nations on Monday to speak out against the Cuban government.

According to the official, a "growing" number of countries call for respect for human rights on the island, although they do not show evidence of such a claim. Although now the representative of Washington tries to listen to the international community, less than a month ago she ignored the request of 184 countries to end the economic blockade against Cuba.

On June 23, the UN General Assembly approved for the twenty-ninth time a resolution calling for the end of the unilateral siege against the Antillean nation, intensified with 243 measures imposed by the Donald Trump administration.

The Cuban government assures that this policy is the main obstacle to its development, with losses of more than nine billion dollars between April 2019 and December 2020, which causes suffering and deprivation for families.

Cuban and Latin American emigration organizations in Miami, members of the Alianza Martiana Coalition, assured that the United States is the main responsible for the enormous lack of food and medicine in Cuba due to the genocidal measures, whose purpose is to drive the Cuban people to despair.

The riots that occurred on July 11 in different parts of the island, incited from abroad through a media campaign and through social networks, are precisely the result of that policy of economic suffocation, they reiterated from Havana.

For his part, Biden, contrary to his electoral promises and a broad international consensus against the policy of hostility, announced interventionist measures to enable "a free Internet service for the Cuban people," among other actions. (PL)